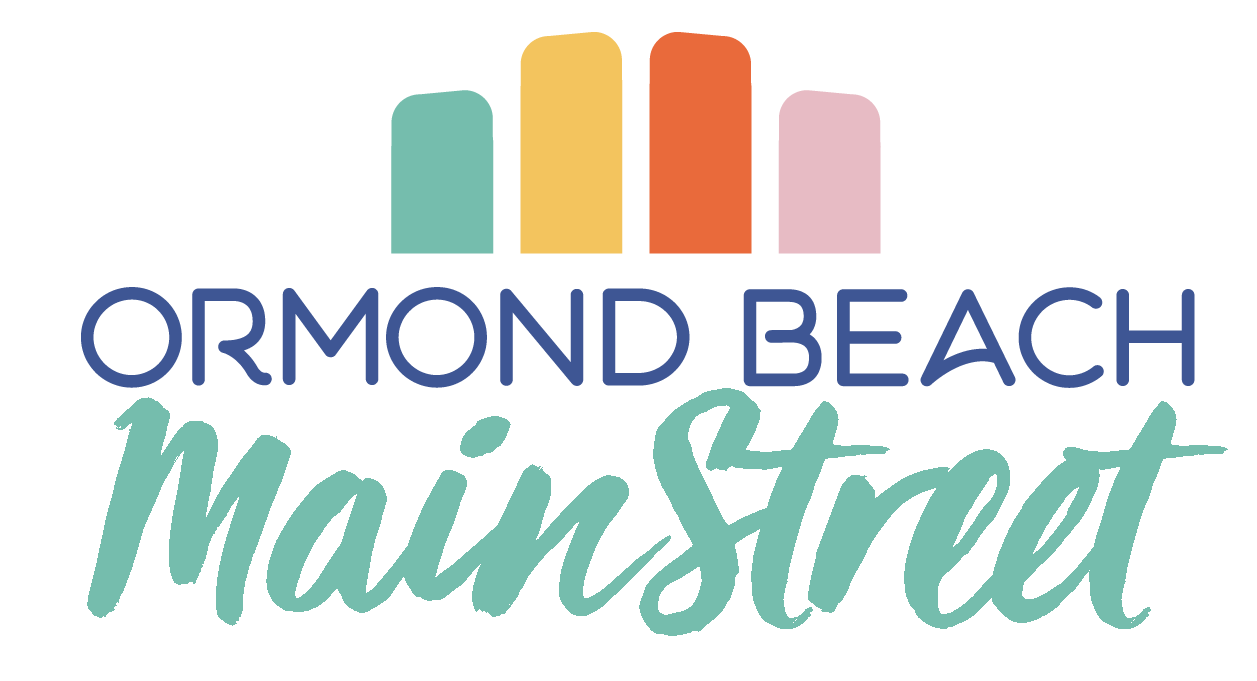 A new food revolution has arrived.

Traditionally pubs are drinking establishments with little emphasis placed on the serving of food. The term Gastropub, a portmanteau of gastronomy and pub, originated in the United Kingdom in the late 20th century. It was first coined in 1991 when David Eyre and Mike Belben bought The Eagle pub in Clerkenwell, London and took its food to the next level. The concept of a restaurant in a pub had been born. The Gastropub phenomenon then took off in the United States in the early 1990′s as new concepts such as Fords Filling Station, The Spotted Pig, and the Breslin started appearing all over the country.

Not to be outdone Ormond Beach now has a Gastropub to call its own. A truly unique experience, Grind is a gathering place much like a neighborhood pub, offering wonderfully diverse menu options in a warm cozy environment. Leave pretentious at the door and relax while you explore our selections.

If the Island life is more your style wander out back and enjoy the huge Tiki Bar and patio where live music and good times are the norm. With two totally unique atmospheres the elements of the Gastropub movement and the classic Tiki Bar coalesce brilliantly at Grind Gastropub and Kona Tiki Bar.

Thank you for allowing us to serve you!